DUI charges are taken very seriously in Florida, with mandatory license suspensions, heavy fines, and drastic insurance increases.  This isn’t the time to give up hope though, as there are several things to consider when building a defense.

Driving under the influence, under Florida law, is defined by impairment of normal faculties or unlawful blood alcohol or breath alcohol level of:

A DUI investigation can start in a few different scenarios. Being pulled over for a traffic infraction and being suspected of driving drunk, a DUI checkpoint, or a crash that results in police arrival. Once the officer begins a DUI investigation, a field sobriety test may be given as well as a Blood Alcohol Test. Both can be used to determine intoxication and both can be used to convict a person on a DUI. Refusing to take a breathalyzer test is a charge all on it’s own, and comes with a mandatory license suspension.

The more DUI’s a person receives the harsher the penalties, and can include: 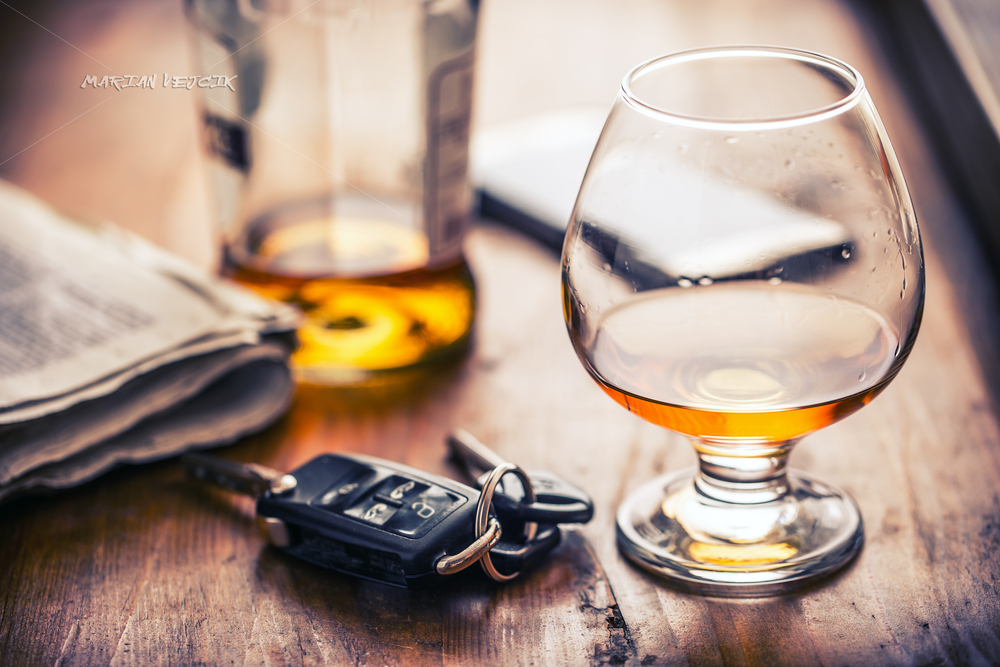 Criminal traffic issues can be tedious, and are sometimes unintentional. Any of these charges can result in fines, tickets, and suspension or revocation of driver’s license. If habitualized, penalties are exponentially greater.

Call us today for a free case evaluation